We put the person in the centre of all that we do, we ask them what they feel is needed and wanted in order to deliver improved outcomes for the individual.

Talk to us today

How we can help.

We put the person at the centre of all that we do, we ask them what they feel is needed and wanted in order to deliver improved outcomes for the individual.
For some getting back in to work may be the wanted and needed task to complete, for some it is merely keeping their property clean and thus keeping their tenancy. All of the aforementioned tasks, if uncompleted, will have a knock on effect to their happiness and mental state. We as a company believe that by preventing a relapse we will not only provide our client with a happy life but remove the strain on social services and the NHS. 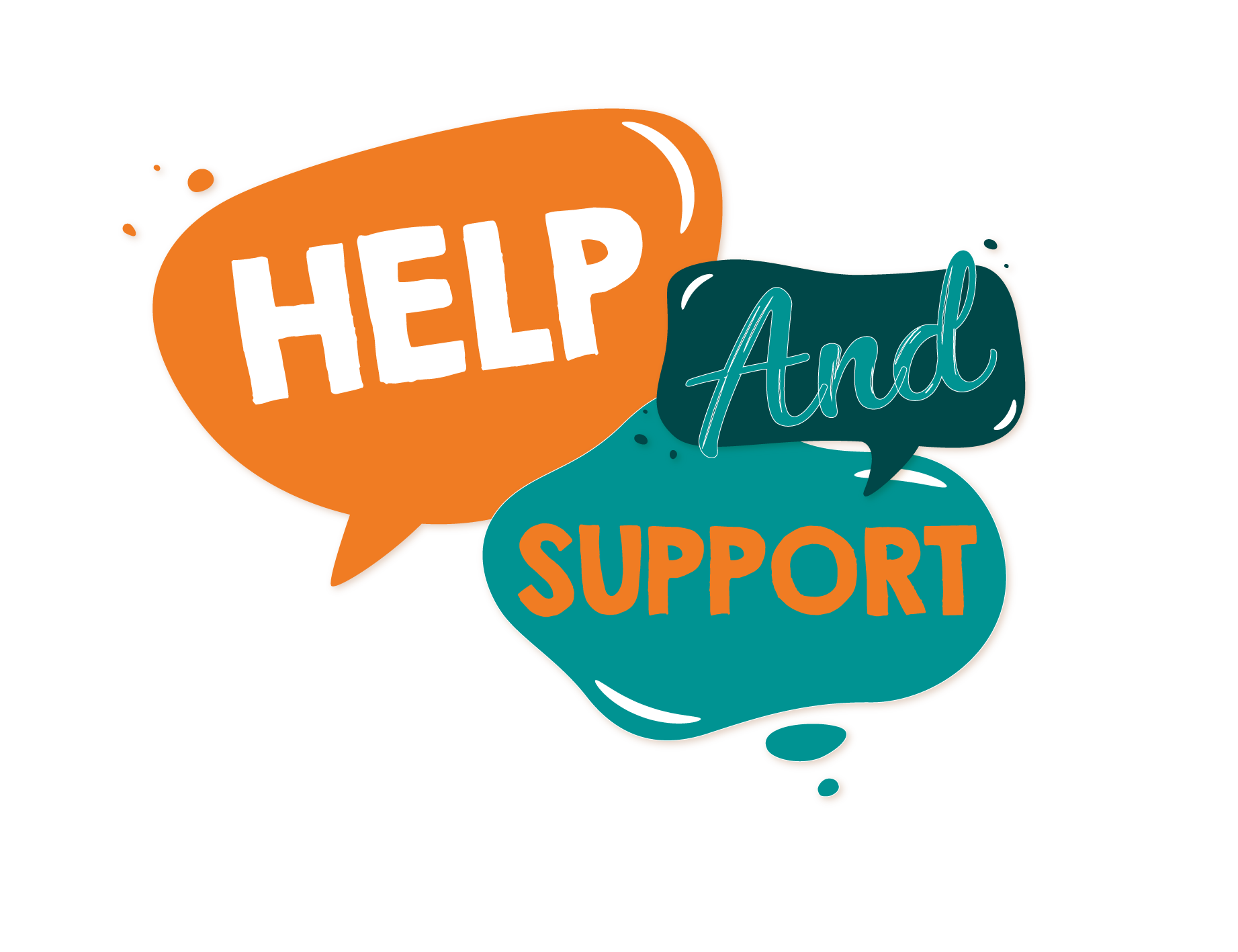 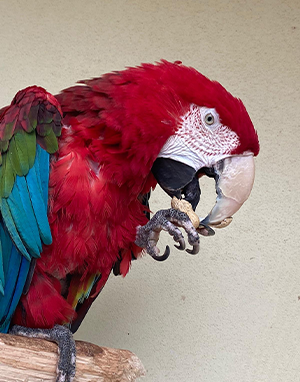 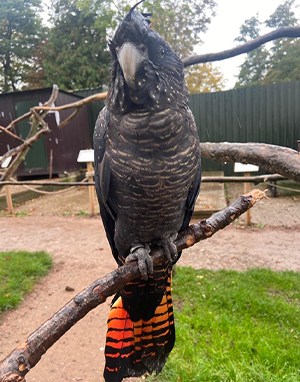 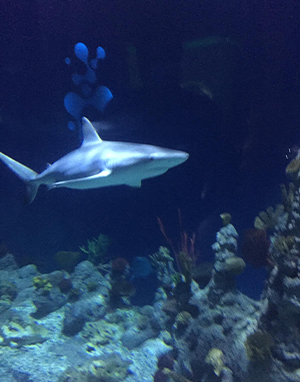 “I love the services that BTC provide. The are always able to match me with a PA who has a similar personality and interests, and i’ve found their training easy to understand! All I have to do is tell Simon what I need”

Read case studies from our clients and families.

We asked a number of our clients and their families to share their experiences, not only of their difficulties but where we have been able to make a positive impact on them.

In hindsight our son has suffered from childhood but as they couldn’t diagnose until 18 so it has been around 20 years. He was mischevious at school with his importuned laughing and he was being clingy and acting younger than his physical age. He would drift in to a daydream and the burst out laughing, possibly due to the voices in his head but he was seen as a problem child and not someone who needed suppoprt. This made him withdrawn at school.

Then through the years he has spent so much time in and out of hospital, having different social workers, different pier team members and assertive outreach interactions. People let him down or the constant change in personnel would cause worry and uncertainty and add to his paranoia.

We were not involved with those who were meant to be working with our son in the past, we never knew who was going in to work with him or if they had been in. Sometimes he would get frustrated and worried that he had waited in and no one had been. This caused him to lose trust in others even more, he became more suspicious which paranoia schizophrenia sycosis kicking in.

Breaking The Cycle have been working with our son now for 3-4 months providing the consistency he needs. which considering the longest he has been out of hospital is 6 months and he has almost matched that, They constantly talk to us, keeping us informed and listening to us as well as our son and they empower our son. The don’t look at our son as a number on a piece of paper they see him in the same way as we do a provide the care that he needs. We can’t put into words what Breaking The Cycle has done for our family but we can say that they have made a big impact on us, our son and our family. This is the longest he has engaged with a P.A, he would often not even open the door or scare those who supported him to a point where we were left at the end of our tethers and that speaks volumes about what they do and can do for others.

We would like to make sure that Breaking The Cycle are aware of how thankful we are for them.

I have spent most of my life in and out of hospital, possibly more time in than out, with anxiety and depression and I was later diagnosed as a paranoia schizophrenia with multiple personality disorder. It hasn’t been easy growing up, being a parent and trying to live a normal life. It was difficult having to see my children go to homes, their Dads and even being adopted due to my mental health issues.

I have suffered, as you can expect, with a loss of self-esteem and a loss of drive but Breaking The Cycle has worked with me on fixing that. With their help I have been able to stay out of hospital for 7 years, even when times were dark and my paranoia caused me to be so insecure that having scissors and lighter fluid in my handbag for protection was a normal thing to me. The have encouraged me to get out of the house, keep on top of my cleaning, make sure that I attend important doctors appointments and have boosted my self-esteem. This all has lead to me being more confident and has allowed me to have a brighter outlook on life.

I can’t say where I would be or what my life would be like without the support of Breaking The Cycle but without them I know I wouldn’t have been able to maintain a normal life as I am now.

Breaking The Cycle are one of the only specialised providers of PA Support Services.
If you are looking for PA support there are a number of ways to access these services.

Referal through a social worker

Referal via a professional body or service

Talk to us today

Talk to us today.